We all suffer from a little bit of unconscious bias, you know–and we’ve just got to accept that, not try and pretend that we don’t. We’re at the stage now where we need to just accept it and let’s look at how we can try and identify it and then work with it. 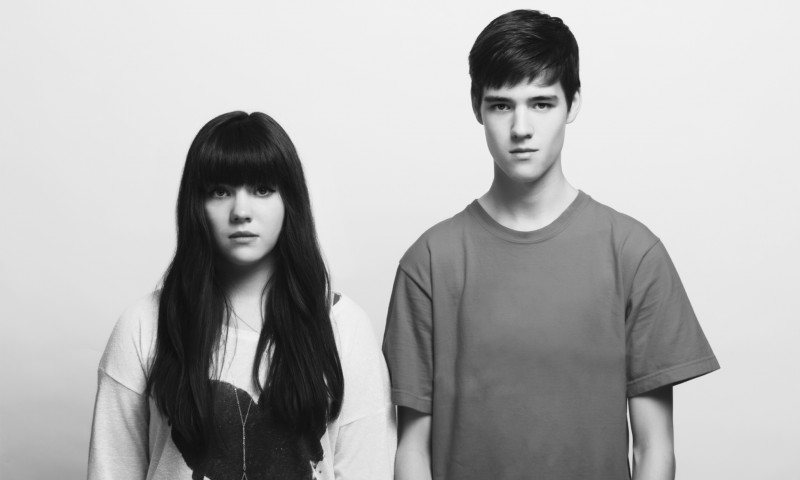 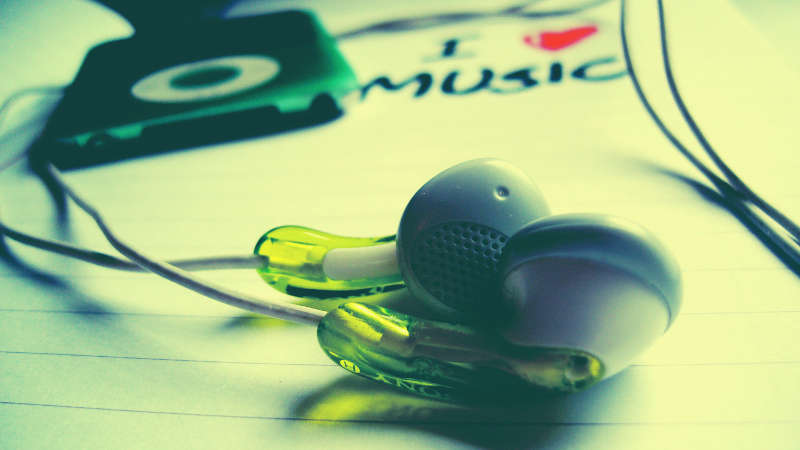