Is it sociopathic to want to be the sun? As Frederick Douglass is widely accredited as saying:

“‘It is easier to build strong children than fix broken men.”

Life can be a sequence of bruises as we bounce from situation to situation; but how do we keep shining as a positive person, rather than let ourselves be mired? Think of a negative person, how broken they look–as though poisoned, or how falsely upright they are in their indomitable appearance. It’s not something enlightened people would aspire to.

So assuming our original position is one of kindness and goodness, this is reminiscent of the sun. It is not a leap of imagination when one considers energy and radiance. One ought to be the sun: a measured giver of radiance, burning out one’s life force as is the way of all things, and not a tree: one tied into a complicated system of inputs and outputs, symbiosis and dependency. But in thinking this, worries arise of of the implications for such bombastic imagery. Is it ever a good idea to position oneself in any thinking, as the giver of life? Sounds dangerous and enormously egocentric. So taking any connotations of God or celestial power away we are left with the concept of a singular radiant entity of the sun and the implicated organic network of life in the tree.

There’s nothing wrong with self-betterance but at what point do we build ourselves into an ivory tower when resurfacing from strife because of self-defence in the face of arseholes around us? At what point do we become that which we loath because we can never fully control our environment and influences–especially from other people, say at work etc.? At what point do we become the indomitably upright in our self-defence during ‘life’, which by nature we cannot control? Our personality is a construct of thoughts and behaviours, and our thoughts and behaviours are a construct of our cognition and our personal histories. Our cognition and personal histories are impacted by those around us and our interactions and so we can never truly be ‘in control’. But what can we affect?

The aforementioned danger concerns the ivory-tower. When resurfacing from strife and in avoiding pain, but seeking improvement, there is a risk of creating a monster when trying to create a hero. Of course, sometimes it is not good to think in those terms at all, and instead just be; no hero; no monster. Change happens, life grows, one is not the architect but the house. Still, I think for some–especially for those rebuilding themselves after a storm of any intensity or duration–there needs to be at least a vague understanding of what it all looked like before, in order to rediscover the shape. Just being is just circling–round and round, on and on–for some. One would need fresh influence, not stale dead ends and self-deception.

So being the sun means giving out your life force, regardless. Not burning any brighter because you feel scared, not burning any less because you feel withdrawn. Not changing your approach to life because of arseholes, not being chameleonic and losing your own shape, not being dependent on other people being good for you to be good. Not being held hostage by yourself because you require something in return when you are being kind. Give out positivity, and do it regardless of how dull or malicious those around you are. Be okay regardless of whether you receive an apology. You do not lose anything: they do not suck out any more of you. You do not catch disease; you do not run out of water; you do not get entangled by climbers or get cut down. You radiate regardless, and you will radiate every day until you die and that’s a great thing. That’s life, at its best. 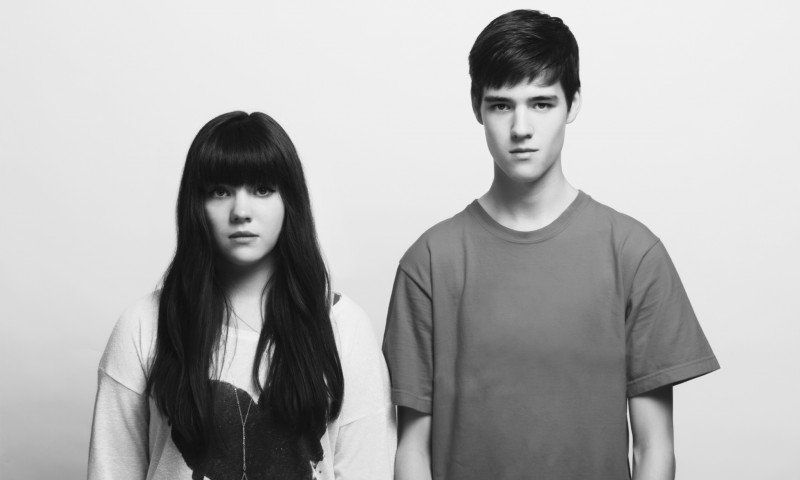 Sadness and deep trouble–like a chili bubbling on the stove; a feeling of being out of control and anxious for what might come. We can wish time away, desperate to feel more often. Why else do people risk hurting someone they love with an affair? Sometimes we can desire the pain that made adolescence so vivid, we wish that the feeling of being alive was more common. In a sense it is wishing to feel something out of the ordinary, something that was of spontaneity‘s creation rather than routine’s.

But then comes the second part of the process: the arrival of the feeling one has lusted after. Cognitive behavioural therapy posits that there is an interpretation of danger over depression or sadness. But the perception is the key to the cycle. What is it that one is feeling? Fear of the danger of being weak and in confrontation? Is it a masochistic introspection that generates adrenaline? Does it give us a buzz? A thrill? We watch TV, film and theatre; we get addicted to boxsets and binge watch seasons of shows. But it is not real and whilst this is a truism, it has a profoundness that it is easy to miss: we pay to feel. But realise that the feeling is false! We put our own experiences outside of ourselves and watch from afar. Watch from safety. But life is not safe, and life does not happen at a distance.

Comfort: the antithesis of pain, the sponge of life. As the daylight disappears before 4 o’clock, primal impulses to nestle grow. And in so doing we erect a shield, a buffer or a safety net. If we continue through life with a distance and a moat between ourselves and our experience then we are denying ourselves the joys of the human condition.

What we ought to do, is bring our two eyes into focus: our animal instinct and our abstract awareness. We ought to look through both eyes at the same time, at the same thing, and see the entirety and understand that nothing beyond matters.

Is there a war on liberalism in Great Britain? With mentions of Jeremy Corbyn, or socialism, come what seems to be inevitable sneering and jeering and “lefty liberal” mockery. And it feels like the right hand is spiting the left but forgetting we’re all a part of the same body. It also feels like we’ve been here before and we’re just going around in circles. But then we are, aren’t we? Politics is transparently cyclical and without the great leveller that was the world wars will the “lefties” will have their voices heard? It seems unlikely. Voices of honesty and integrity are bland, it is only the grandstanders and the spinners that take the soapbox and only the sensational that get the headlines. The power of change is left in the hands of the many millions of non-voters, the third of Brits who are apathetic to their own lives, let alone the lives of others, and if they’re not voting now they’re not going to for the unspectacular Jeremy. Or at least that’s the fear. It is not a fear of left-wing defeat, but a fear that reality–truth, is not going to be outed. Without truth we’re just ice skating on jelly and hedonistically splaying apart our country. No one can react, grow or solve when the ground we’re building on isn’t understood. And as for change: proportional representation is never going to happen, it’s not going to be a thing, the Green Party will not be heard, JC will split their 2015 success and the environment will disappear further from the front-pages. The chinese will build their nuclear bonfires and George Osbourne will sell our integrity to whoever finds a way of finally botoxing away the distant bemusement that he can’t seem to hide from his face.

And it’s not new, it’s Thatcher, and its voices of the seventies that I hoped wouldn’t resurface. It’s emphasis placed on businessmen and women; cash-flow over humanity. It’s pretty fucking disgusting and it keeps leading to a question: what’s the point?