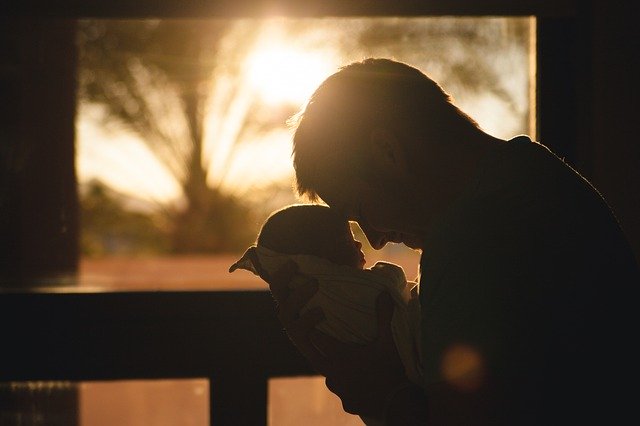 Is it sociopathic to want to be the sun? As Frederick Douglass is widely accredited as saying:

“‘It is easier to build strong children than fix broken men.”

Life can be a sequence of bruises as we bounce from situation to situation; but how do we keep shining as a positive person, rather than let ourselves be mired? Think of a negative person, how broken they look–as though poisoned, or how falsely upright they are in their indomitable appearance. It’s not something enlightened people would aspire to.

So assuming our original position is one of kindness and goodness, this is reminiscent of the sun. It is not a leap of imagination when one considers energy and radiance. One ought to be the sun: a measured giver of radiance, burning out one’s life force as is the way of all things, and not a tree: one tied into a complicated system of inputs and outputs, symbiosis and dependency. But in thinking this, worries arise of of the implications for such bombastic imagery. Is it ever a good idea to position oneself in any thinking, as the giver of life? Sounds dangerous and enormously egocentric. So taking any connotations of God or celestial power away we are left with the concept of a singular radiant entity of the sun and the implicated organic network of life in the tree.

There’s nothing wrong with self-betterance but at what point do we build ourselves into an ivory tower when resurfacing from strife because of self-defence in the face of arseholes around us? At what point do we become that which we loath because we can never fully control our environment and influences–especially from other people, say at work etc.? At what point do we become the indomitably upright in our self-defence during ‘life’, which by nature we cannot control? Our personality is a construct of thoughts and behaviours, and our thoughts and behaviours are a construct of our cognition and our personal histories. Our cognition and personal histories are impacted by those around us and our interactions and so we can never truly be ‘in control’. But what can we affect?

The aforementioned danger concerns the ivory-tower. When resurfacing from strife and in avoiding pain, but seeking improvement, there is a risk of creating a monster when trying to create a hero. Of course, sometimes it is not good to think in those terms at all, and instead just be; no hero; no monster. Change happens, life grows, one is not the architect but the house. Still, I think for some–especially for those rebuilding themselves after a storm of any intensity or duration–there needs to be at least a vague understanding of what it all looked like before, in order to rediscover the shape. Just being is just circling–round and round, on and on–for some. One would need fresh influence, not stale dead ends and self-deception.

So being the sun means giving out your life force, regardless. Not burning any brighter because you feel scared, not burning any less because you feel withdrawn. Not changing your approach to life because of arseholes, not being chameleonic and losing your own shape, not being dependent on other people being good for you to be good. Not being held hostage by yourself because you require something in return when you are being kind. Give out positivity, and do it regardless of how dull or malicious those around you are. Be okay regardless of whether you receive an apology. You do not lose anything: they do not suck out any more of you. You do not catch disease; you do not run out of water; you do not get entangled by climbers or get cut down. You radiate regardless, and you will radiate every day until you die and that’s a great thing. That’s life, at its best.

A reminder by Kelly @ Spark Change on what life is and why it is so important to live it.

A reminder to focus on the important things in life: http://t.co/FG5GPGLLPI #kindness #lifeisshort #love #sparkchange

Why does it take such an event as a death to afford us perspective? Maybe it is attention span, maybe once we have something to focus on we do just that. Maybe it is self preservation – a need to control potential dangers, or at least our exposure. Either way we wrap our attention around unnecessary trials and tribulations of all sizes. The most pressing truth of that is that there will always be a supply of them always waiting at the door. Always something of importance and always something to get stressed over.