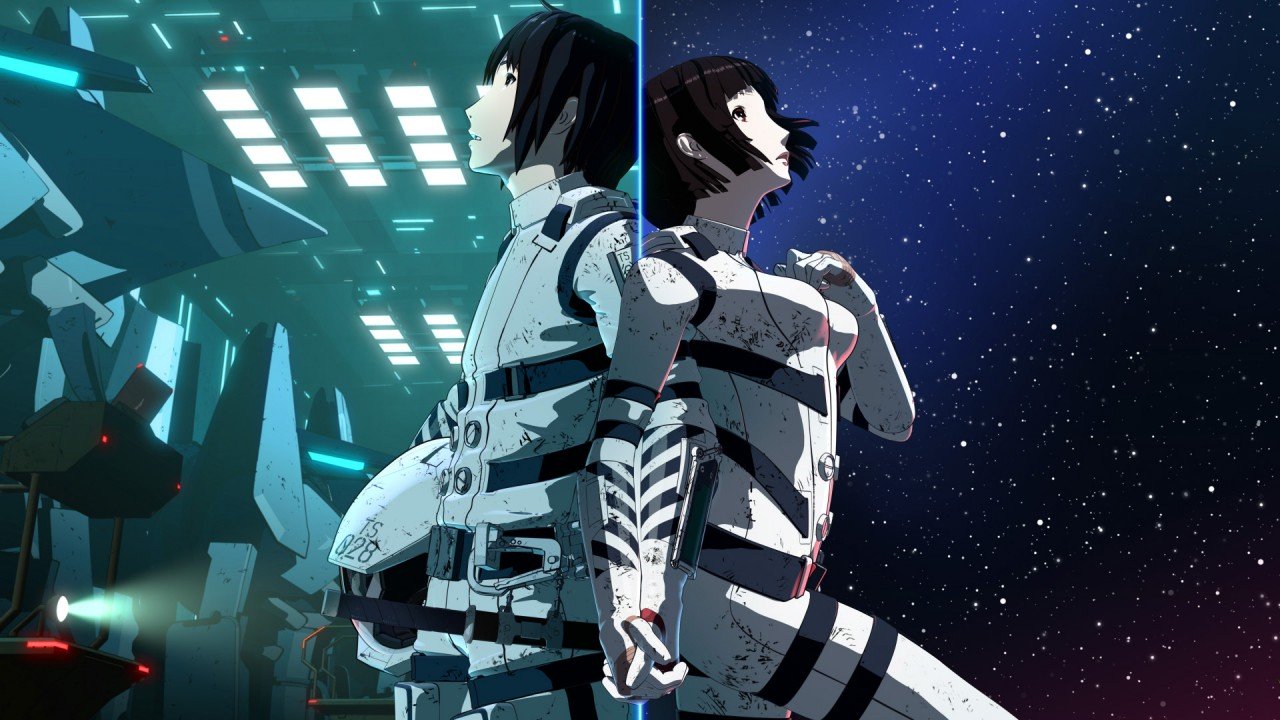 Unlike a lot of others, I loved the first season of Knights of Sidonia (KoS). I thought it was unrelenting and brave, and yes it did the whole Attack on Titan thing so claims of copying are everywhere, but I didn’t see AoT in KoS. There was something very different happening. It reminded me more of the anime Metropolis (2001), with the beautiful intro of the protagonist through the rice. Then later it had that survival at all costs and adapt by looking back trope of Battlestar Galactica. It lulled you in and then cut you down. But season two? What the hell happened? It went from being a suffocating horror sci-fi dystopia into a cutesy “shit, he actually is Sephiroth after all” harem (i.e. the authors fantasy that actually a bunch of girls do actually want to sleep with the–usually bland–protagonist, who just so happens to be a nerdy underdog–much like a stereotypical bespeckled nerdy manga author, one might say). Then what is basically a hyper-extendable squeeky pink baloon dildo flies around their mothership just being annoying. The Crimson Hawkmoth concept is diluted and we basically just end up in this cliched arch manipulator arc. They revealed the overall conspiracy far too cheaply and soon-that should have been something that dragged over the entirety of the plot. Gosh, I really hope season 3 is better.