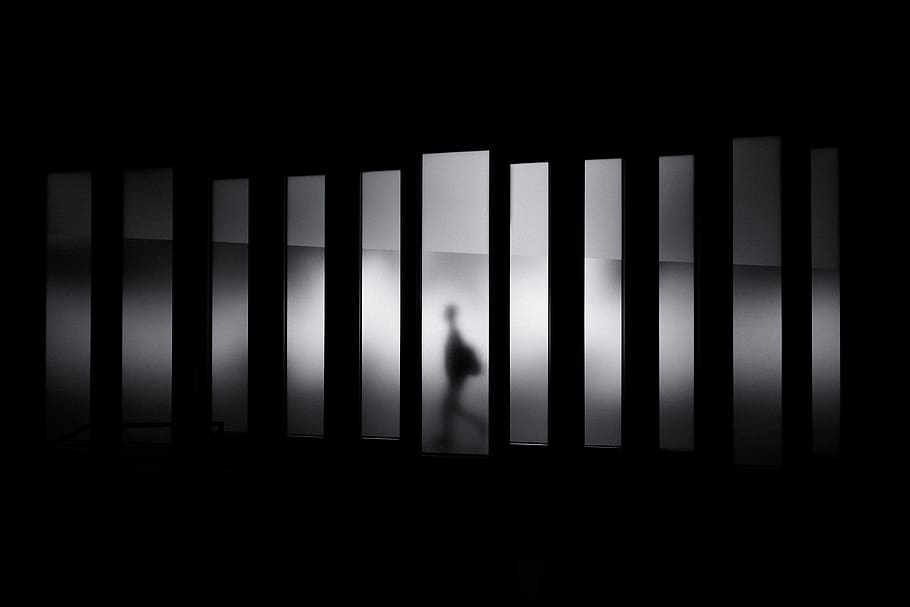 A low-lying, grungy cloud of brown and grey sweeps the globe,
chaotic and sustaining.

The architects, divided, upped tools
and washed their hands.

Now it roams
and feeds,
or starves;
waxes and wanes;
shelters the feeble;
blocks the brave;
and obscures the light-bringers.

Its true danger is the shadow it casts on land and sea:
leaving all distant
and unseeable.

A bumbling unknowing causes other senses to heighten.
Those senses tire,
and misfire.

Soon, the landscape is resculpted;
maps don’t lead where they should;
the warmth felt, isn’t seen.

Detachment is the fight.

If it ain’t broke don’t fix it;
so go find someone who can tell you if it’s broke,
’cause it might need fixing.
Time heals all wounds
that can heal.

spent a month by the dockers and the Saints,
then lusted after pricey trainers in the Lanes.
Came home to the old place but no old friends,
felt old new pains start again.
Lost hope and grip and chance and love and self respect.
Pressed stop, ejected, then tore up the tape.

Bottomed-out, took baby steps and left the nest.
With prickly nerves, I lived a foot above my head.
Met people kind enough to take me as I was,
though geeks discern none – they see with no ‘because’.
My jump was higher than I honestly believed,
but I still spent a month sure I’d been deceived.

Got paid and found that nothing really ever changed.
Nearly lost the reigns and put on loads of weight.
Found myself and cried and gave the boy a hug.
Looked for reason, found a song, fell back in love.
Now I’m looking round but ought to look ahead,
’cause Google thinks it’s forty years until I’m dead.